The Inexcusable Travesty of Mt. Everest

brianlux Moving through All Kinds of Terrain.Posts: 31,959
May 2019 edited May 2019 in A Moving Train
Twenty two years after the publication of John Krakauer's Into Thin Air, the telling of the several death on Mt. Everest due, at least in part, to overcrowding on the mountain, Everest is still plagued by lines of Disneyland like tourism.  This is a travesty!  The death toll on Everest this month so far is now 10.
https://www.bbc.com/news/world-asia-48407433 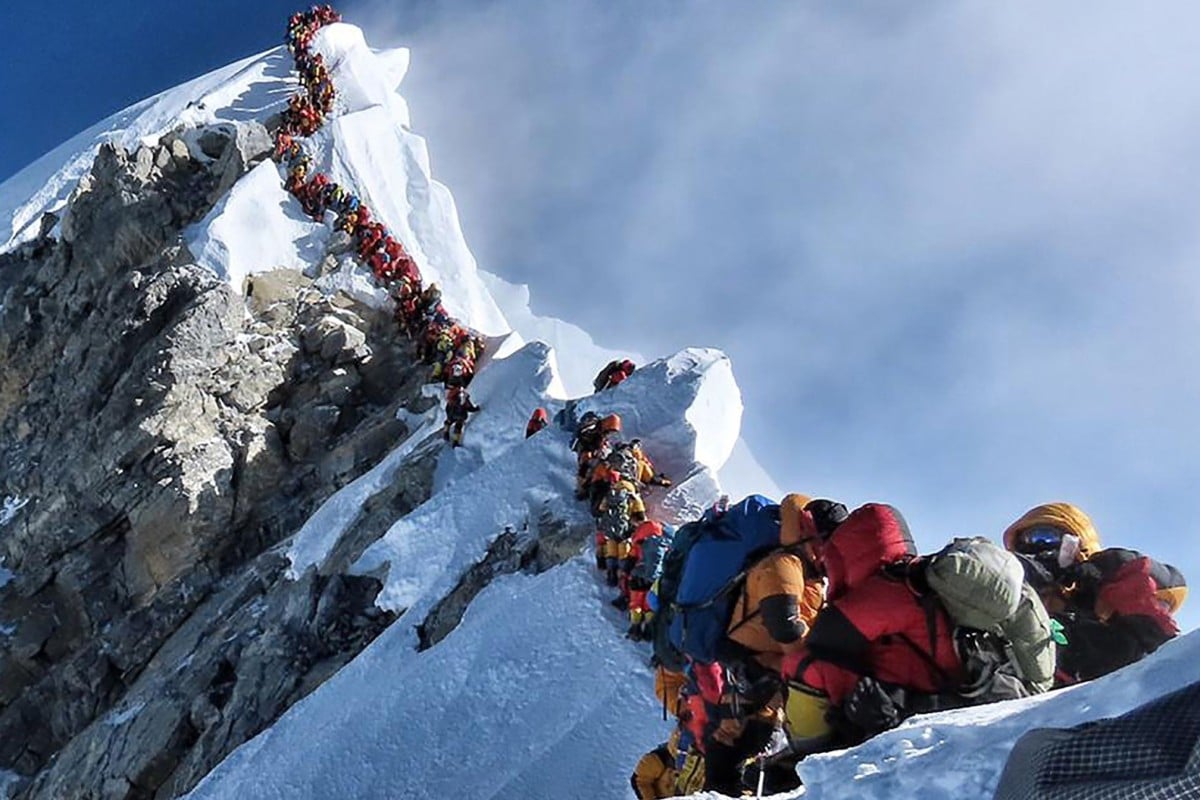