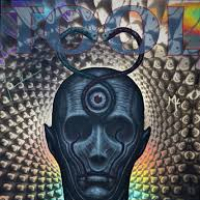 pearljammr78 Posts: 1,386
May 17 in The Porch
I just requested a refund for both Oakland shows. I can not see going to a show that might or might not happen next year on a date I can’t attend and I’m not willing to attend with a mask on or at a social distance. Next I’m going to request refunds for my two nights at Ohana. Hopefully that goes smooth. I don’t wanna be charged on June 1st for the lay away plan. Super depressed that I may never see PJ again, but if the Home Show, night 2 was my last one, I went out on top.
Peace,Love and Pearl Jam.
«123456»