brianlux Moving through All Kinds of Terrain.Posts: 33,207
December 2019 in A Moving Train
For many of us, Greta Thunberg is a modern day hero.  Can we please have a civil thread about this amazing young woman?  Thank you! 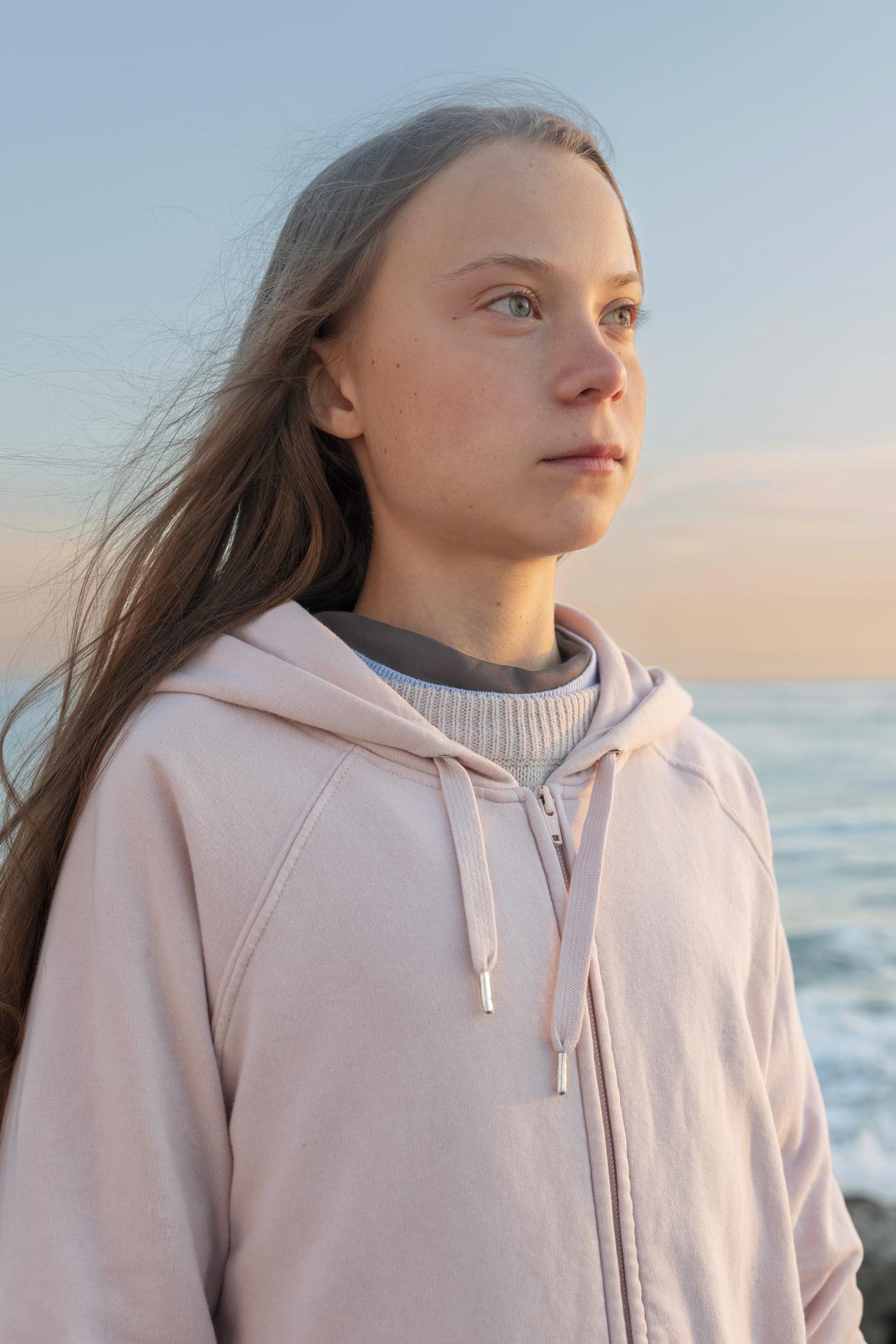