brianlux Moving through All Kinds of Terrain.Posts: 31,095
August 2019 in A Moving Train
What a concept!  If I were younger and not happily attached, I would definitely consider trying this.  My wife read the book, The Man Who Quit Money by Mark Sundeen which she passed on to me.  It tells the story of Daniel Suelo who left his life savings of $30 in a phone booth in 2000 and has live without money since.  It's an amazing story.  There are others who have and are doing the same.  Here are some of those people:
Daniel Suelo: 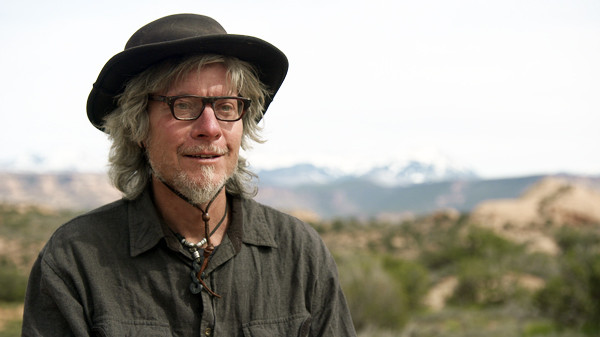 Mark Boyle, also know as "The Moneyless Man", Irish activist and founder of Freeconomy Community, has lived without money since 2008:

I love this concept.  Oh to me young again!
"[This is] not science as we know it, but another kind.  I've been looking for a solution which goes back to Egypt, and to the whole universe.  I think musicians are on a superior level, but unlike scientists, they haven't been accepted for their abilities."
-Sun Ra