VedderMTL Montreal, CanadaPosts: 1,375
July 2019 in The Porch
I have been wondering if it wouldn’t be time to see the charity auctions becoming raffles ? Let me explain why. It is amazing to see how much money is being raised with the eBay auctions but I feel they are mostly available to the wealthiest of us fans.

When I saw the reaction of the mystery box lucky 2 who received autographed guitars, I honestly think a lot of us would like to have a chance to own something as amazing, upon purchase of raffles entries. I mean, how many of us can afford the +8000$ guitar generously donated by the band for the Ferry County Trail charity ? Probably not much but imagine how much more money could be raised for charity if we would buy 1$-5$-10$-20$ tickets? I believe it would be significant. 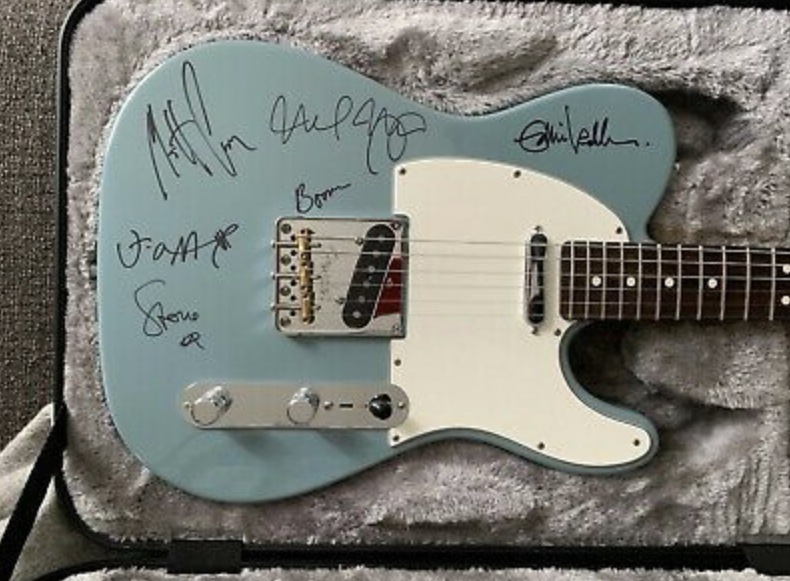 While I understand this would mean more work for the PJ crew to manage entries etc, I thought I’d throw the idea around because if there is one band who cares about what the fans have to say, it’s PJ and it’s crew.