thispureamericanriot CaliforniaPosts: 514
April 2017 in Other Music
So in love with them right now. I missed the train on DJr back in the day and I'm really enjoying their new records a lot. Also J Mascis + The Fog are super cool too. Love this tune with Watt. 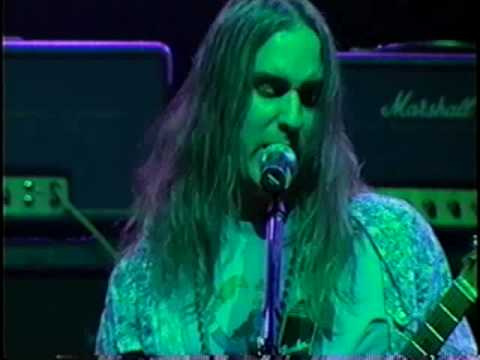