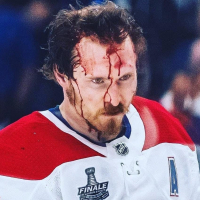 Meltdown99 None Of Your Business...Posts: 8,877
May 28 edited June 24 in A Moving Train
Canada: remains of 215 children found at Indigenous residential school site | Canada | The Guardian

Just sad what these children were put through...and many of our 1st nation peoples struggle with mental health and substance abuse issues because of this evil.  It was "genocide."
Post edited by Meltdown99 on June 24
«123456789»