goldrush everybody knows this is nowherePosts: 5,276
August 2020 in Other Music
Not really sure how much interest there will be in this thread, but I just wanted to show some love for Lou Barlow (without hijacking the Dinosaur Jr thread any more than I already have!)

Like many other musicians these days Lou has been live streaming sets on Instagram and Facebook and they are always really cool. They've probably been the most entertaining things about this whole pandemic situation for me. They are as typically lo-fi as you would imagine - just Lou on a couch with his kids running around the house or talking over him while he plays. His wife Adele is holding the camera and passing along messages and requests from people watching, with Lou telling stories in between the songs.

Check these links for the set Lou played on his birthday a few weeks back when he played all but one of the Bakesale songs. It's cool to hear the Jason Lowenstein songs acoustically too. 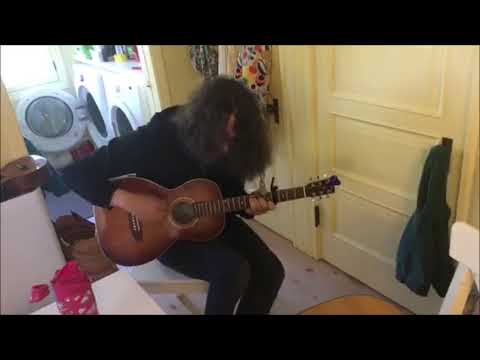