Ed Vedder is on Intagram! 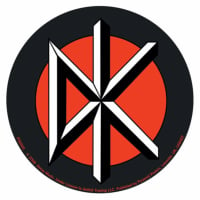