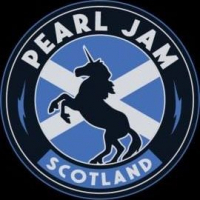 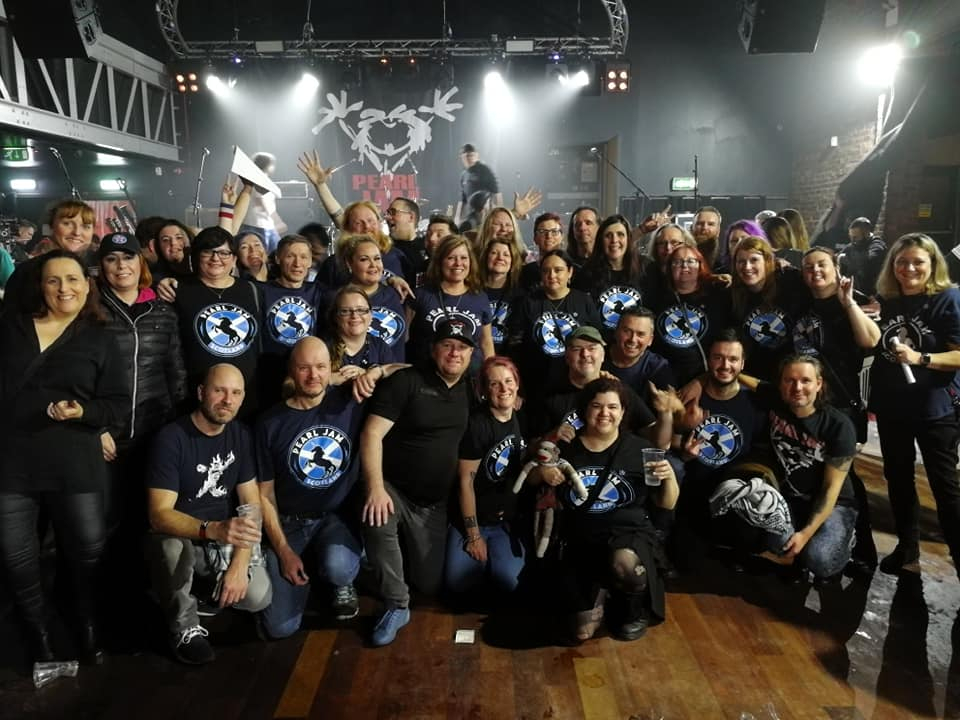 Throughout the year Pearl Jam Scotland (with the help from friends from all over the world) have had several events with the aim to raise at least £10,000 for Diabetes UK.
There have been raffles, concerts and the sale of the Pearl Jam Scotland unicorn tshirts.
This picture was taken on the 23rd November in Glasgow after a fundraiser in the afternoon and the gig of a PJ tribute band in the evening. PJ fans from all over the UK, continental Europe and the US joined us for an unforgettable weekend of shenanigans, banter, music and fundraising.
And we're super proud to announce that we've cracked the 10k.
Thank you to everyone who attended, donated, bought tshirts or just cheered from the sidelines.
There are still unicorn tshirts for sale. £10 of each shirt goes to Diabetes UK.
https://bravescottishgifts.com/unique-funny-original-scottish-t-shirts-brave-scottish-gifts/pearl-jam-scotland-diabetes-t-shirt
https://bravescottishgifts.com/unique-funny-original-scottish-t-shirts-brave-scottish-gifts/pearl-jam-scotland-diabetes-t-shirt-navy

Keep an eye out for unicorns at the upcoming Euro tour :-)
Tagged: