There is no Jeremy specific thread.  Decided that he needed one.

Saw him play last night for the second time in a couple of months.  In past 24 hours, I spent 10 of those hours traveling back and forth to see Jeremy's show in Detroit.  Every single second was worth it.

SDRE, The Fire Theft or solo?  All of the above?

We can't forget about this poster: 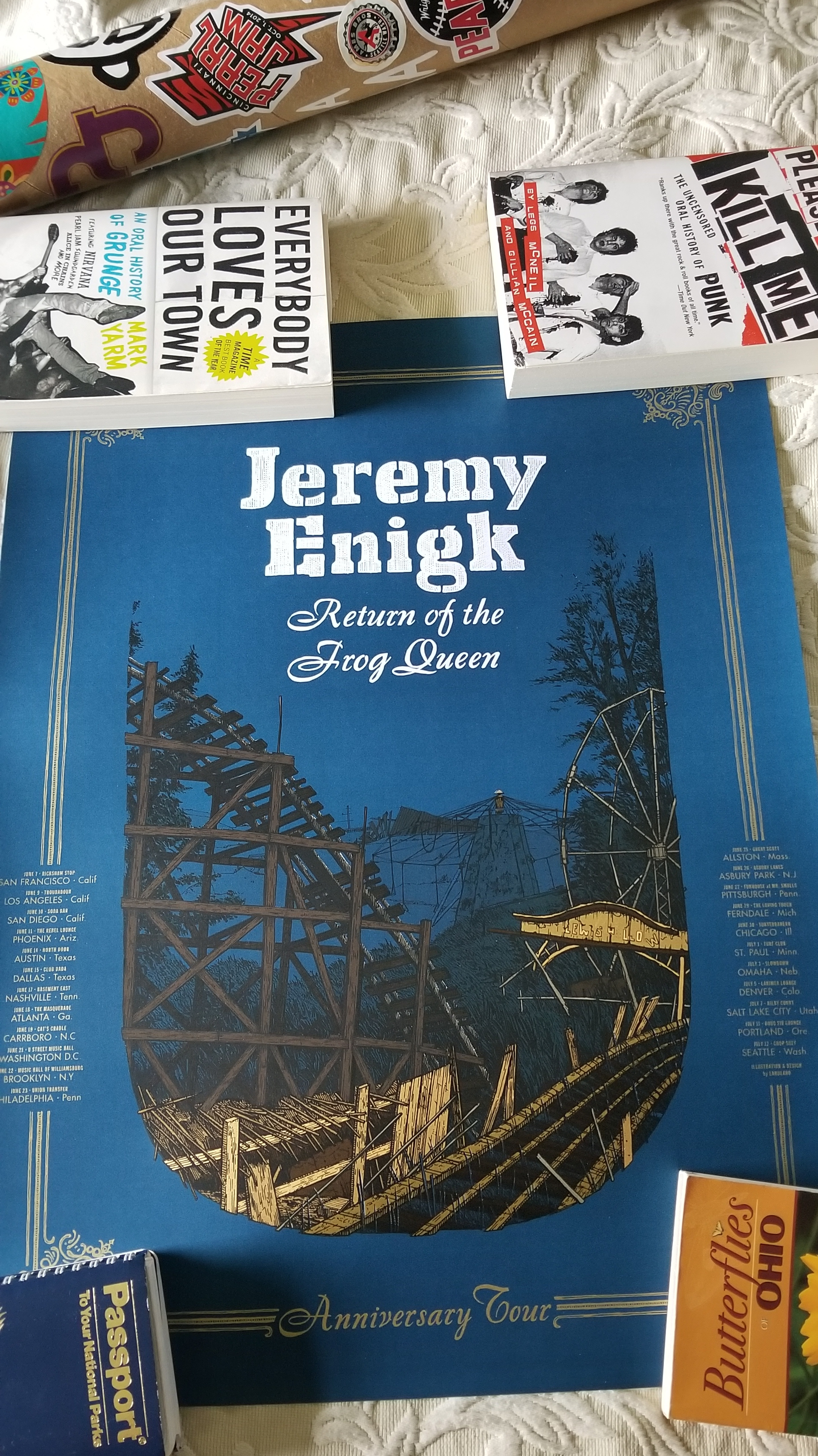