Pick one of the two

Spiritual_Chaos Posts: 20,740
March 2019 in The Porch
For every tour getting a "Touring Band 2000"-like release, a compilation of songs from several shows of that tour.

For every tour getting a "Live at the Garden"-like release, a concert-bluray of one show picked by the band.

Pick one of the two 66 votes

A compilation covering a lot of the shows
56% 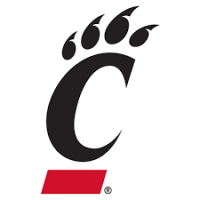 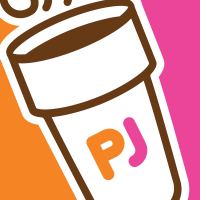 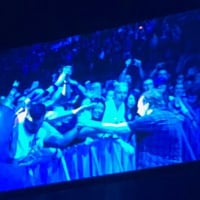 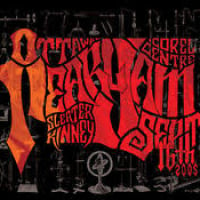 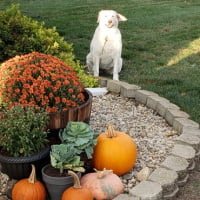 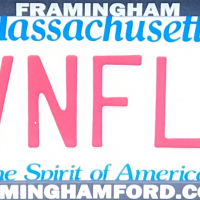