RELEASE us at Rock Werchter, Belgium; 'The Story of a Friend'

This is a story that's been on my mind for quite a while now.
And I just felt like I had to share it with you, the band, as well as the other fans.

Friendship is something elusive, but it’s often necessary to drag someone through a difficult time.
Friends are people who are there for you, whom you can count on and who give the love and attention that is needed.

Dan, from the UK, is one of my dearest friends. I have laughed and experienced a lot with him in the past, but we’ve also seen some serious and difficult times. We both shared a big love for red wine and we enjoyed it in large numbers. We also enjoyed life and tried to wake up every day with a smile on our faces.

But November, last year, something happened. Something of which no one could have ever thought of. Dan decided to end his 23-year-old life and stepped out of it. He left us without a letter or any goodbye. For both friends and family this was an unimaginable shock, which we can hardly deal with. Not a single day goes by that I do not think of him & I can’t look at the stars up in the sky without feeling his presence. I'm pretty sure that you, the Pearl Jam band members and a lot of fans, recognize this feeling. This thought makes me stronger and gives me the strength to continue. Together we’re stronger.

Pearl Jam has played an important role in my life and still fulfills that role every day. I also listened to a lot of Pearl Jam with Dan. 'Release' was one of our favorites and it gave us a sense of freedom & the feeling that we could be ourselves and that we should be proud of who we were.

Now, after his death, this song gives me even more feelings and brings a lot of emotions to the surface. Especially the part where Eddie Vedder sings 'Oh dear Dad .. Can you see this now?'. In my head this sounds like 'Oh dear Dan ..', which is difficult to hear, but also gives me more strength. I know that Dan is with us and looks down on us. Like many dear people that we have lost in recent times.

Because of this I hoped to hear 'Release' during one of the concerts that I would be attending during this tour. Unfortunately that did not happen, but the shows were nevertheless memorable. Eddie Vedder gave me a tambourine during the concert in the Ziggo Dome & gave me his drumstick during the concert at Pinkpop and handed me a full cup of his Barolo. This is and will always be a memory that stays in my heart forever. Simply Unforgettable.

The last concert I will be attending this tour will be in Belgium at Rock Werchter. I still have a small hope to hear the sensitive song 'Release' in remembrance of the people who have decided to step out of life. People we miss, but of which we know they are free now. They are 'Released'.

I've been thinking a lot about the idea of posting this here on the forum, but felt like I had to share this story, so that I wouldn’t regret that I didn’t do it. And even if they do not play the song, I know that sooner or later this message will come to the band & that Dan will stay alive because of the thoughts that he lives in & in the hearts where he’s kept safe.

Thank you in any case for everything you have meant for me in my life, Pearl Jam.
I do not know where I would be if I did not have your music as the backbone of my life.
Thank you for this.
-----
Release me.
-----
Thanks,
Jarmo.

In this photograph you can see me at Pinkpop, getting some Barolo from Eddie Vedder. 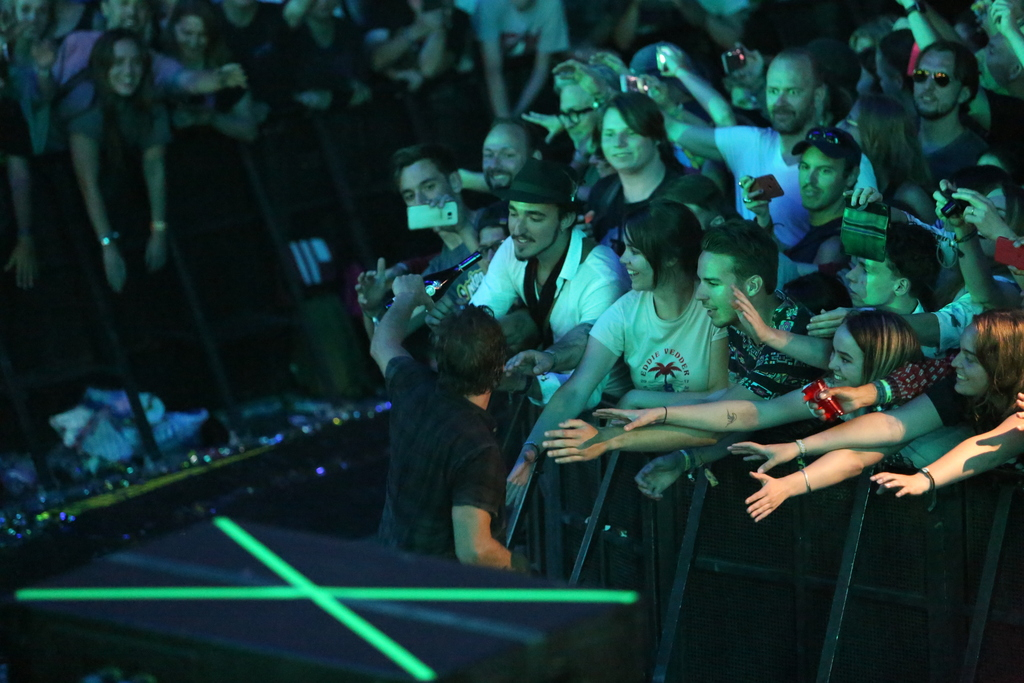 This other photograph shows my beloved friend Dan. 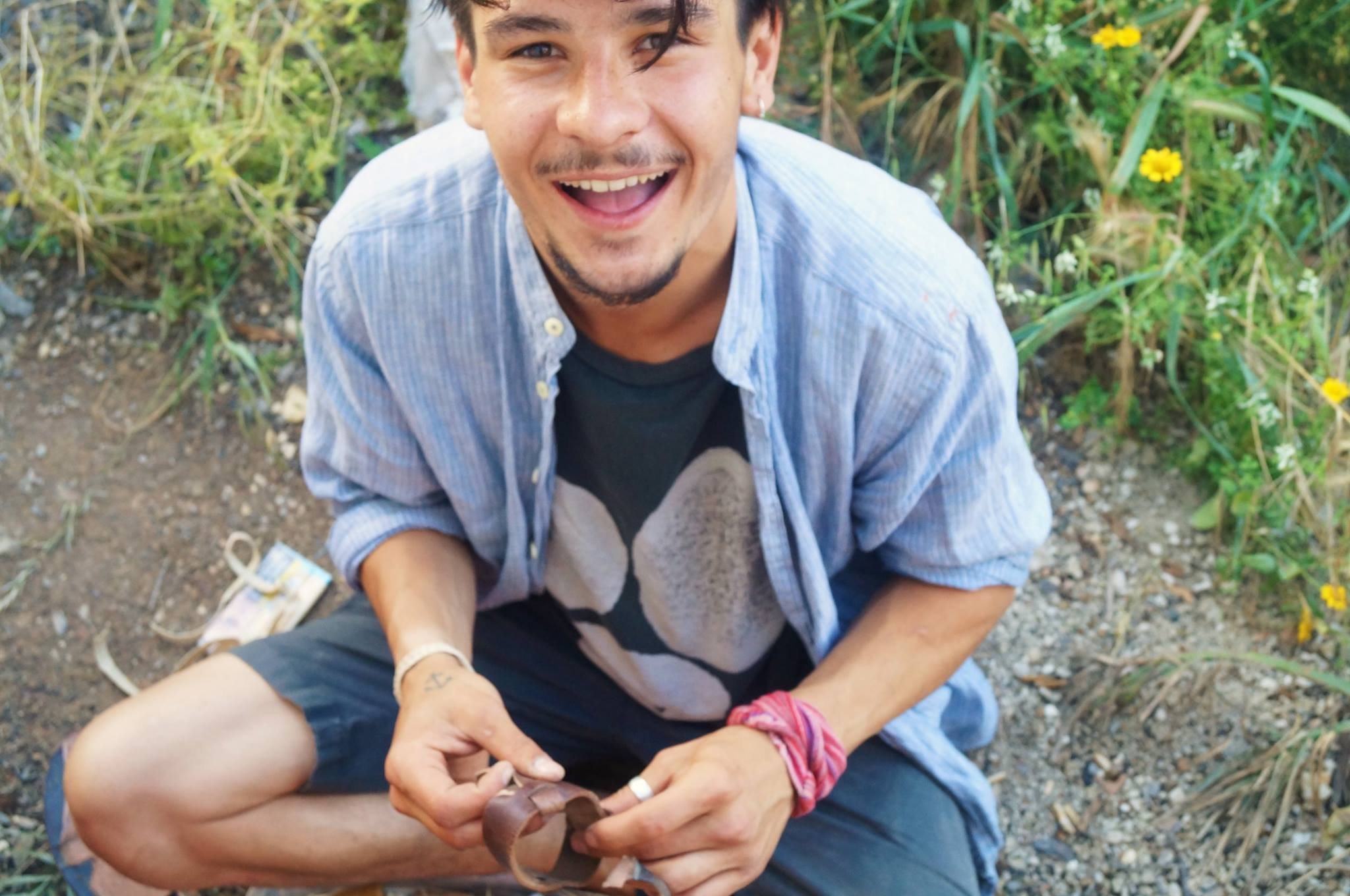