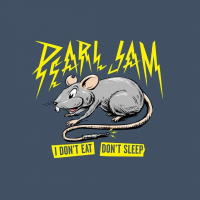 Pearl Jam’s Vitalogy Foundation joined forces for the second year in a row with Northwest radio stations 107.7 The End , 99.9 KISW The Rock and 94/7FM Alternative Portland to raise money for local nonprofits.

$2 per ticket from each of these radio station's summer signature concerts go to the Vitalogy Foundation earmarked for local organizations. This year’s beneficiaries include:

Part two (the winter round) part of this partnership happens in December - don’t miss these shows and a chance to help us support great organizations helping folks in need. Details will be announced soon!

An enormous thanks to these fine radio stations for helping the band raise real money for four incredible nonprofit organizations.