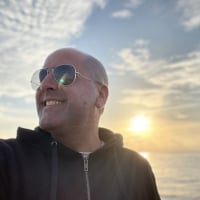 ymalkiel Posts: 112
September 23 in Other Music
I didn’t see a thread about this, so figured I’d start one. Was wondering if Matt would be there for the Taylor Hawkins Tribute Concert. Glad to see he can make it to the LA show now that PJ tour is over. I know Taylor was a BIG fan of Matt, so it’ll be great that he’s a part of this tribute. 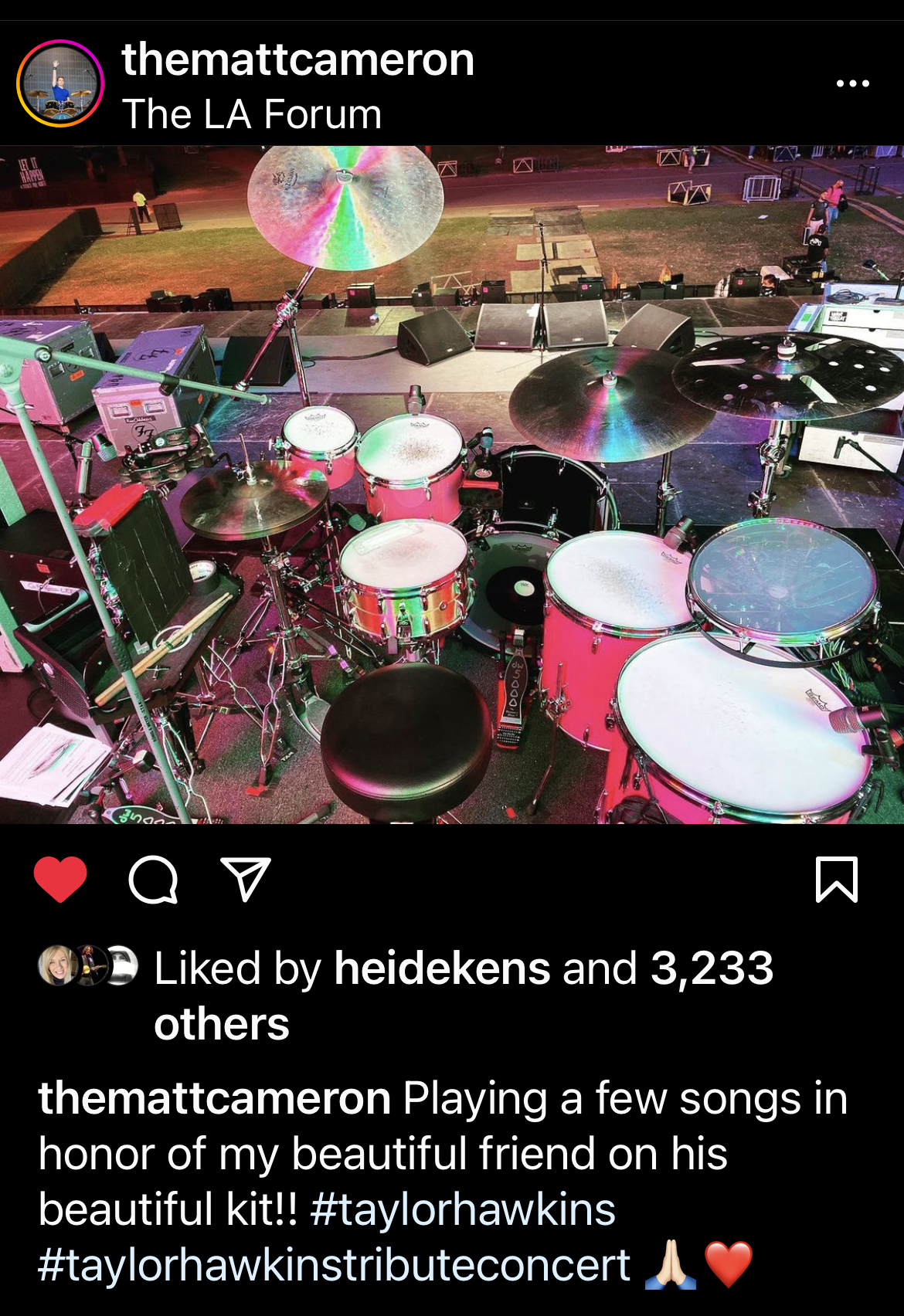 So glad that I’ll be there for what will probably be an emotional, once-in-a-lifetime night. Anyone else going?
✌🏼❤️