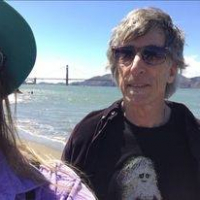 brianlux Moving through All Kinds of Terrain.Posts: 37,924
August 1 edited August 1 in All Encompassing Trip
Oh my, what a wonder actor and great lady.  The first black woman featured on a popular TV show.  She was awesome, talented, and beautiful.  R.I.P.. Nichelle Nichols
https://www.npr.org/2022/07/31/1114792935/nichelle-nichols-dies-star-trek 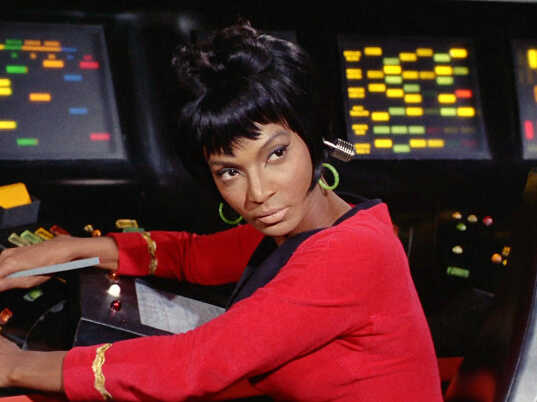