MedozK TennesseePosts: 8,500
July 19 in All Encompassing Trip
To continue on the movie path for one more 'WEAKEST LINK'. I decided to go with films I love from the Coen brothers. Pick the film that you think is the WEAKEST LINK from the ones provided.  Again, thanks to everyone who plays.

Now to the 1st Round to determine the BEST of these COEN BROTHER films.

You are going to pick the film that you think is the "Weakest Link" after 2 days I remove the two (2) movie with the most votes. We will then move on to ROUND 2. 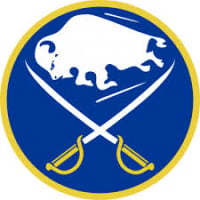 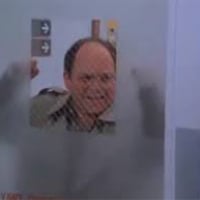 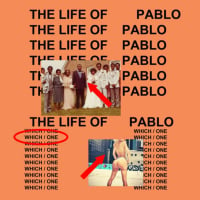 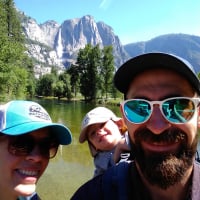