tinz. Posts: 2,581
June 18 edited June 18 in Lost Dogs
In light of my recent " I must have all the t-shirts I had in highschool" faze.. which my wife is less than impressed. Does anyone have a Soundgarden superunkown super man they would trade or sell? 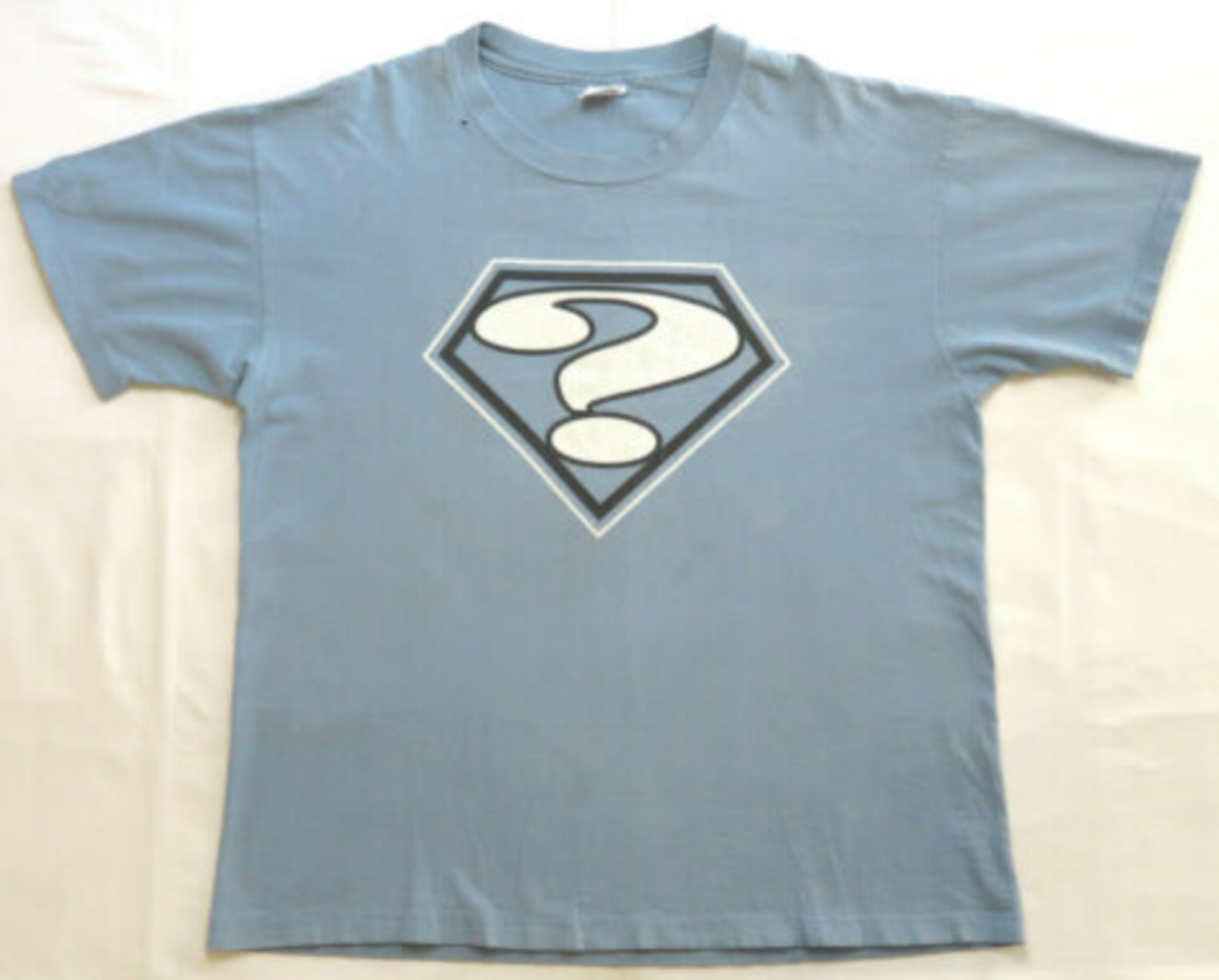