teskeinc Posts: 811
June 10 in Lost Dogs
Through some awesome people close to the band I was fortunate to receive a 2006 Las Vegas - signed poster to benefit my organization. We are holding an event on June 19th 2021. If you are interested in purchasing this poster please PM me and I will share with you the details. 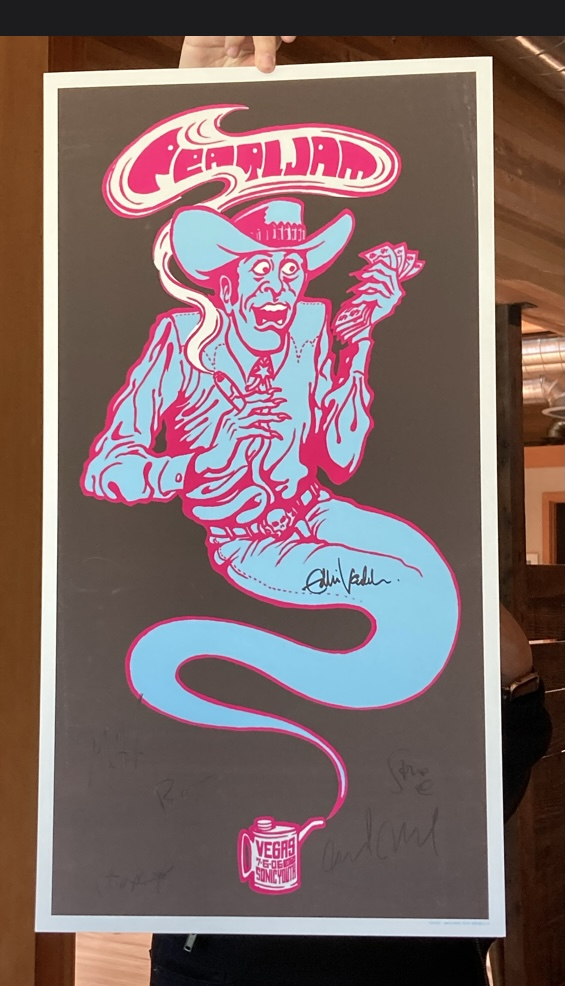