Poll--The Weakest Link: BEST SELLING RECORDS OF THE 1980s Round 4

MedozK TennesseePosts: 8,295
April 27 in Other Music
We will continue play to determine the Best Album from the BEST SELLING RECORDS OF THE 1980s by year.

For anyone new to the game:
You are going to pick the album that you think is the "Weakest Link" after 2 days I remove the album with the most votes.
We will then have our champion. - Remember you are voting to eliminate albums from contention.

Lets have fun with this. Remember debating and discussing why your right and others are wrong is always fun. 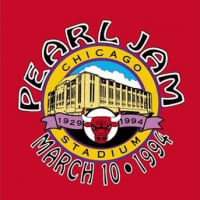 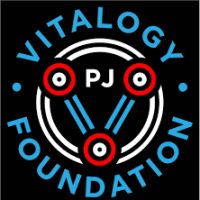 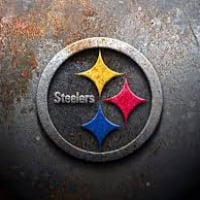