Seaspiracy ... A Netflix Doc on over fishing... 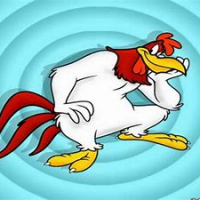 Meltdown99 None Of Your Business...Posts: 8,203
March 28 in A Moving Train
I felt this was worthy of its own thread.  Worth the watch.
https://www.youtube.com/watch?v=1Q5CXN7soQg