Photos of your amps

pjpjpaul Posts: 832
May 16 in Musicians and Gearheads 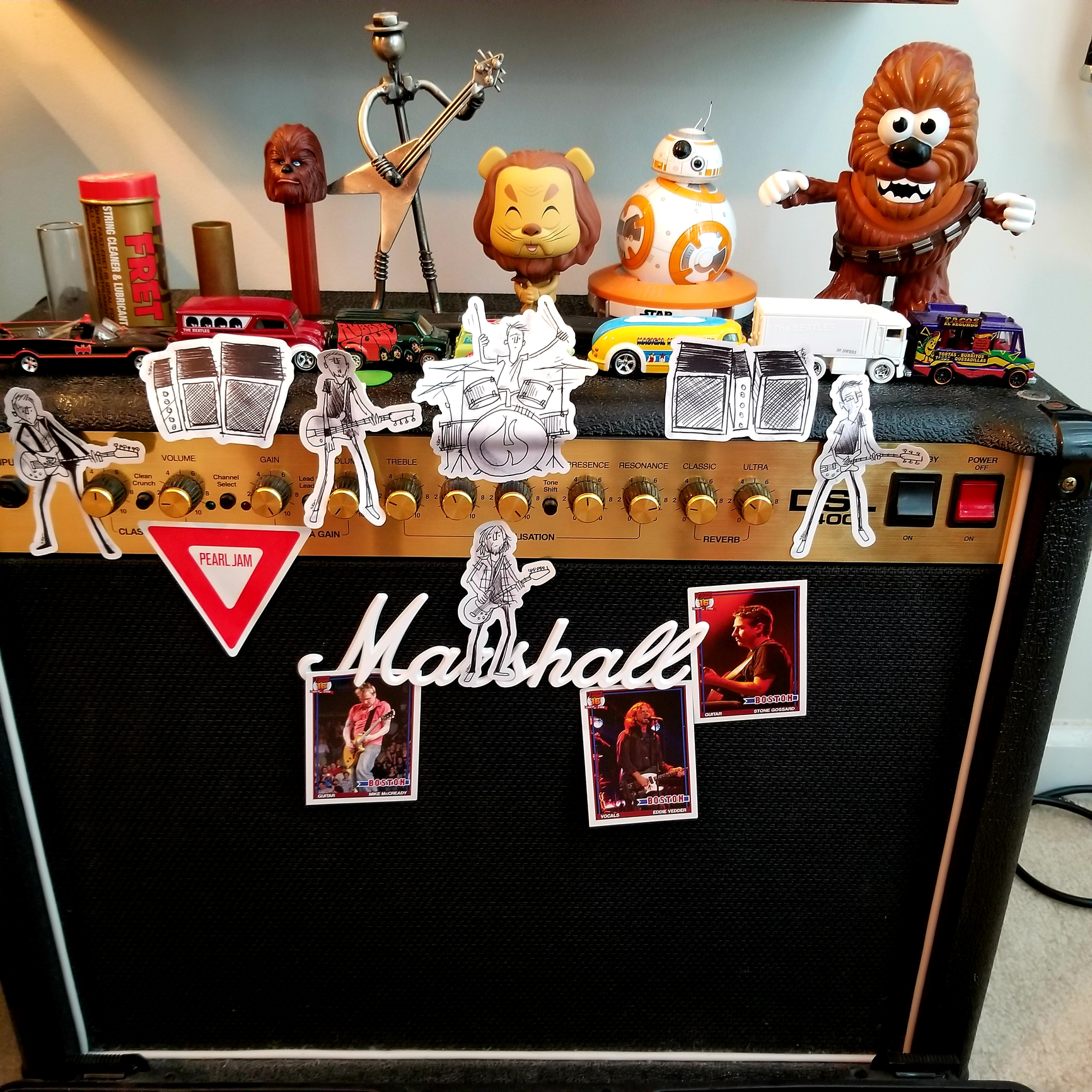