If Heterosexualism Existed, We Wouldn’t Have To Make It Up 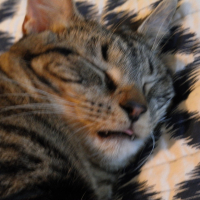 Full article posted below.
Pudding in and pudding in--don't feel like methadone.
Post edited by ecdanc on February 13
«1234»