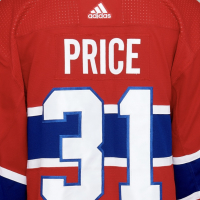 Meltdown99 None Of Your Business...Posts: 8,503
June 2019 edited June 6 in A Moving Train
D-Day at 75: Veterans share stories of fighting Nazis as they sail to Normandy
https://beta.ctvnews.ca/national/features/d-day-veterans-sail-to-normandy--here-are-their-stories.html?fbclid=IwAR2dFG9_D2cz-e3Dt5MhPoUOtRE1Y8cDJnNRH_fp26rMAjZLGQtGR7qUEnU