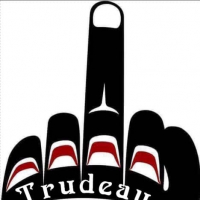 Meltdown99 None Of Your Business...Posts: 7,545
May 2019 in A Moving Train
Australia's shock election results are drawing comparisons to Trump's 2016 win