Things that represent the year 2021

brianlux Moving through All Kinds of Terrain.Posts: 33,555
January 1 in A Moving Train
As Mick Jagger once said, "Well aaaaaaaaaaaalright!"  Here we go: 2021.  Lets see what'cha got! 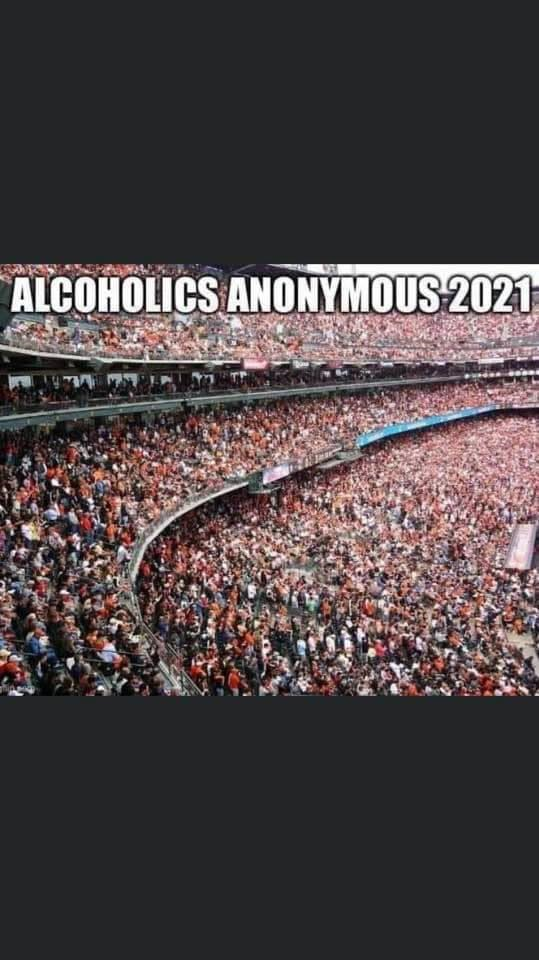