MedozK TennesseePosts: 7,559
June 2019 in Other Music
On to the Final four to determine the GREATEST song on 'Mothership Connection' by Parliament.
Eliminated in Round 1 - Handcuffs (6), Night Of The Thumpasorus Peoples (3), and P. Funk (Wants To Get Funked Up) (3).

For anyone new to the game:
You are going to pick the song that you think is the "Weakest Link" after 3 days I remove the three (3) songs with the most votes.
We will then move on to Round 2. - Remember you are voting to eliminate songs from contention.

Lets have fun with this. Remember debating and discussing why your right and others are wrong is always fun. 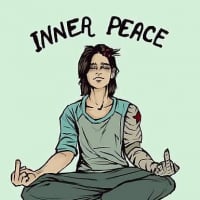 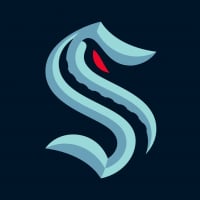