PM16037 Ballston Spa, NYPosts: 882
December 2018 in Lost Dogs
Hello,
Seeing if anyone might have this official patch for sale or trade.(not the fan made copy)  Please PM me if you do. 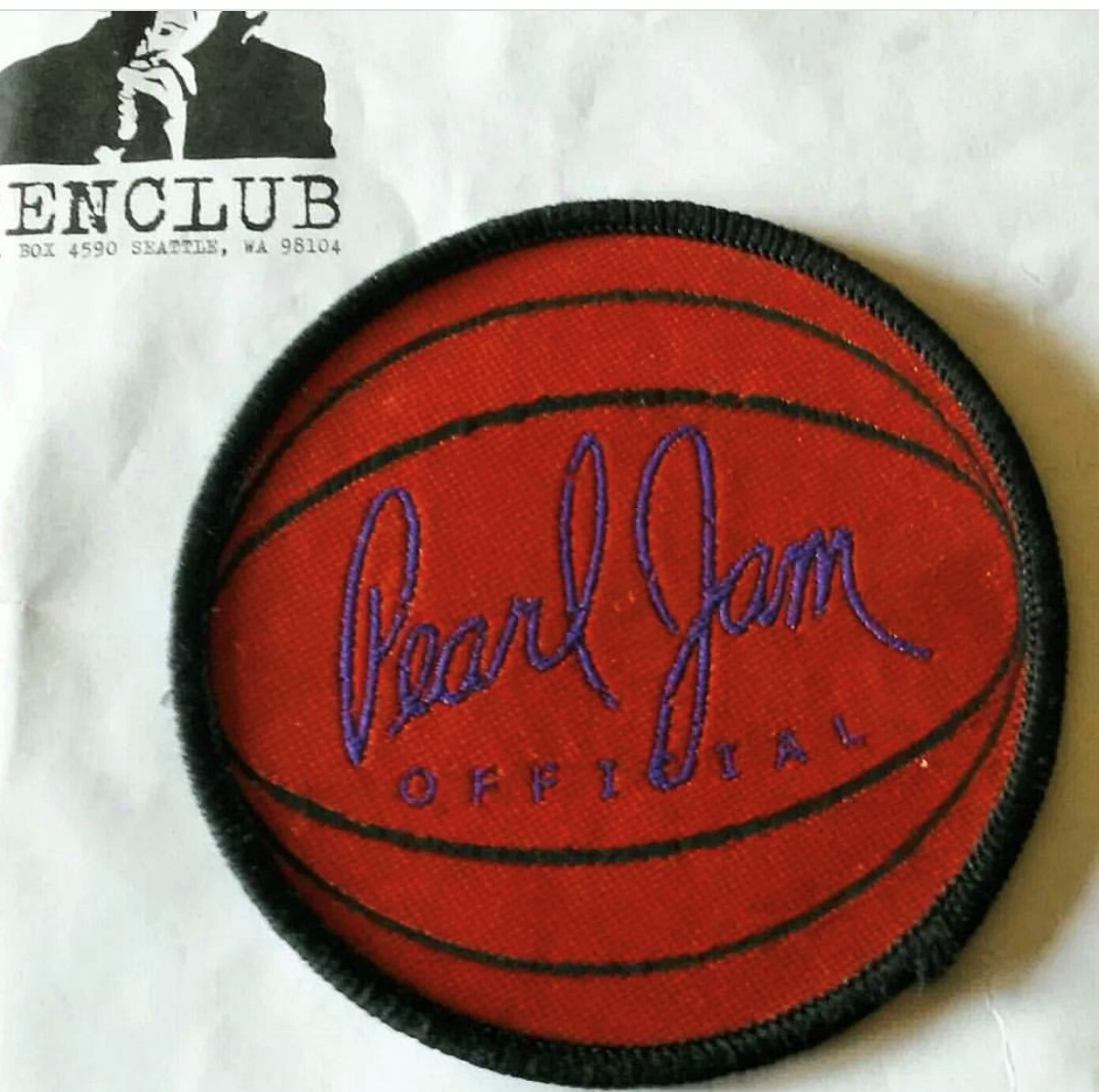