Bush must've been watching a LOT of PJ videos...

JH6056 Posts: 2,336
September 20 edited September 20 in Other Music
I just saw the video for Bush's "Glycerine" for the 1st time in decades, and it kept striking me how much the video angles, his facial expressions, even the brown tattered jacket he wears in one part... it's got SO MUCH "Ed in the Jeremy video aesthetic" to it, and also some PJ MTV Unplugged.  Then I saw it came out in '94 which makes sense, enough time to be totally impacted by PJ's "video artform" and say "Do that!"

Anyone else see that, or it's just me? 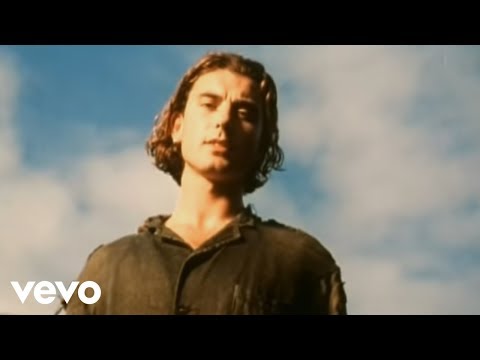