POLL - The WEAKEST LINK of AMERICAN BANDS - (EAST) ROUND 2 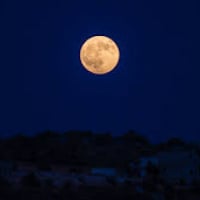 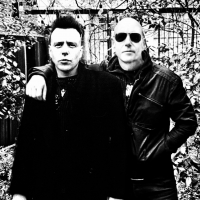 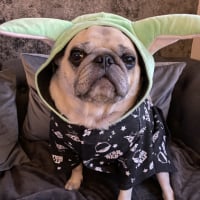