Recommendations for a new electric guitar 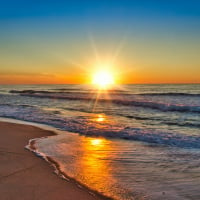 PJ1973 Winston-Salem, NCPosts: 265
October 2020 in Musicians and Gearheads
Taking some suggestions for a new guitar:

I am in my late 40s and have fooled around with the guitar for many years. This year, I have spent more time playing at home and finally feel like I've broken through a wall to where I'm actually making songs instead of noise

My current electric is a Harmony guitar I bought some 30 years ago (with a junky old amp). I've been playing more on an acoustic in recent time but I want to go back to electric. I'm not looking to play in a band, just wanting to have some fun.

Any suggestions on a basic guitar that's decent but also under, say $700?  Thanks for any input!