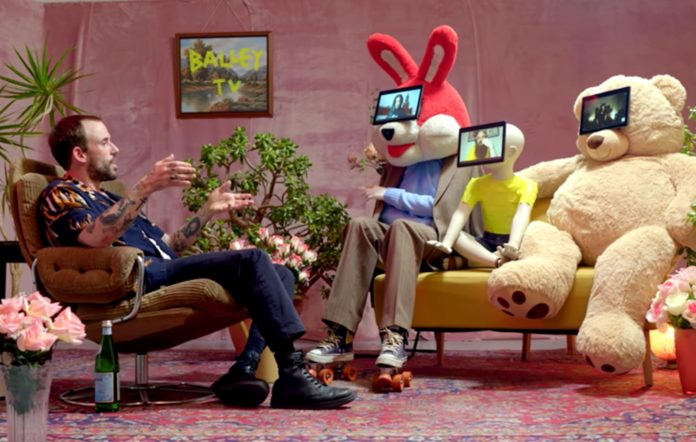 Appearing on the first episode are IDLES bassist Adam Devonshire, Pussy Riot‘s Nadya Tolokonnikova and The Streets‘ Mike Skinner, while the second edition features Hak Baker and Chvrches vocalist Lauren Mayberry – watch both those episodes in full below.

Future episodes of the series feature an all-star cast, including Sharon Van Etten, Kate Tempest, IDLES collaborator and producer Kenny Beats, Pearl Jam‘s Jeff Ament, Savages vocalist Jehnny Beth and many, many more. See the full list of guests below, and the dates on which they will be appearing.