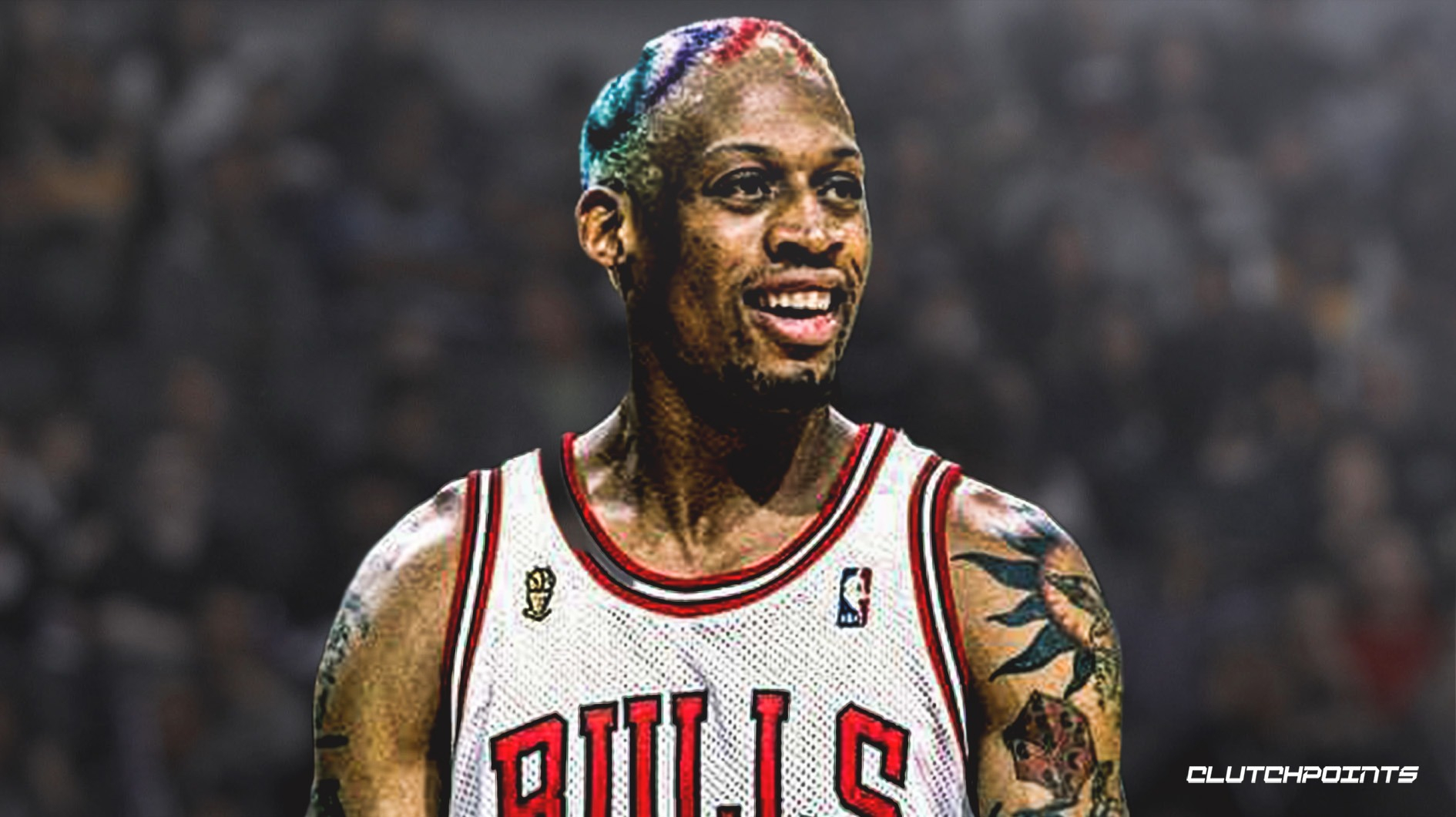 Dennis Rodman remains one of the most mysterious players in NBA history, despite his well-storied career in the league. The sheer nature of his extravagant personality makes for endless stories, some grimmer than the often-colorful ones he tells. Among them is his suicide attempt in 1993, which he described in full detail to Bleacher Report’s Sean Highkin.

The former bad boy was struggling with the teardown of the Detroit Pistons, who had taken him in as one of their most-beloved assets. The loss of teammates to trades had an ugly effect on him, soon losing those he deemed closest to his heart.

“So one day, I wrote a note and went to the parking lot of the Palace. I had a gun rack, and I had a gun in my car. I had it in my hand. But for some reason, I played this music. I put it on, and I was listening to this song and this music, and I was just debating,” Rodman recalled. “It didn’t have anything to do with basketball. It had to do with this love that I wanted, and it suddenly just left me.

“And this song came on. It was Pearl Jam. “Even Flow” and “Black” and stuff like that. And I had the gun in my lap, and next thing you know, I fell asleep listening to Pearl Jam. Then I woke up, and all the cops and everyone was there. I didn’t know what was going on. I totally forgot I had a gun in my hand. They got me out of the car. That was pretty much what it was. It wasn’t about the game of basketball. It was about feeling betrayed, because I wanted to be loved so much in my life. And when I got to the NBA, I didn’t expect the NBA to be like that. I didn’t expect teams to just trade players and you say, “OK, this is a business” and forget about it. That was what drove me to that point.”

Rodman often claims to be the most misunderstood player in the NBA, but to fully grasp his words is to understand his upbringing and surroundings. The New Jersey native never had a place to call home before breaking into the pros and found his first family in the Pistons, who were undergoing some gut-check changes in their roster.

Those changes, which came after a seven-year stable run with the franchise, greatly affected Rodman and his psyche — but luckily that didn’t end with his death, as sleep got the better of him.

That moment however, would spark an epiphany that would break him out as one of the most controversial figures in the history of the sport.