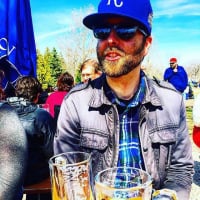 cdthomas1981 KCMO NativePosts: 1,477
August 2019 in Other Music
Happy Friday!  This week's song title is "Tomorrow."  Feel free to bring up a version that is not listed.  Also, if you have any ideas for future polls, let me know!
U2 - Released in 1981 off of their album, "October"
Silverchair - Released as a single in 1994 off of their album, "Frogstomp"
Stone Temple Pilots - Released in 2013 off of their album, "High Rise," with the late Chester Bennington singing lead
The Cranberries - Released in 2012 off of their album, "Roses"
Avril Lavigne - Released in 2002 off of her album, "Let Go"
Cast of Annie - Included it just to get this song stuck in your heads!
My Blog: https://uphereinmytreepjblog.blogspot.com/
“I think it wiser, not to keep open the sores of war but to follow the examples of those nations who endeavored to obliterate the marks of civil strife, to commit to oblivion the feelings engendered.” -Robert E. Lee 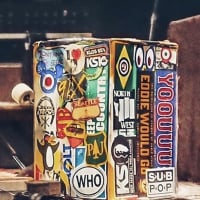