goldrush everybody knows this is nowherePosts: 4,996
August 2019 in Other Music 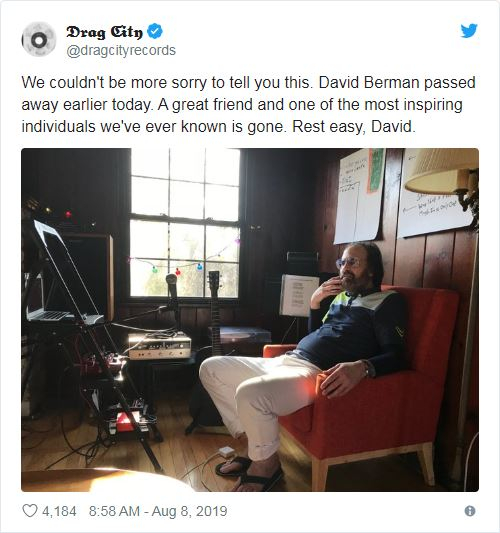