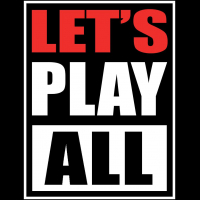 webbo London, UKPosts: 104
March 2018 in Musicians and Gearheads
hey all

Given that the album version of evenflow is slightly sharp (I think it’s sharp from memory!) and Stone’s playing in open D (D A D F# A D) it’s a nightmare to play along with.

so I’ve pitch corrected it (without changing tempo) and uploaded a cover version so once you’ve learnt it you can play along with it....

My new Youtube channel - learn how to play every guitar part for every PJ song! https://www.youtube.com/letsplayall
My tribute band's facebook page https://www.facebook.com/pearljammband/
Tagged: