eeriepadave West Chester, PAPosts: 37,353
July 2014 in Other Music
check them out, they have a new album out called "Heal" which is great. 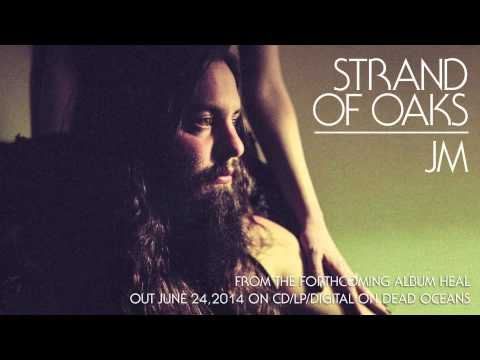 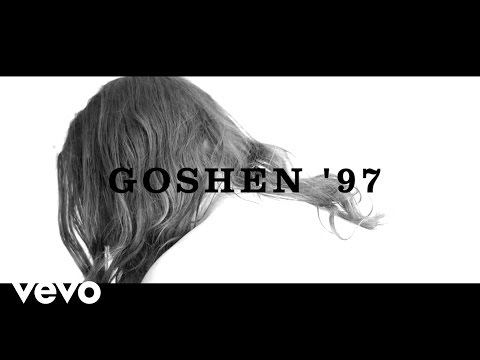