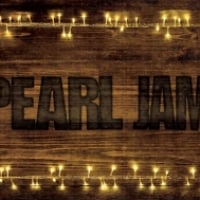 Has anybody managed to download it using the code that she sent to us two days ago? Unfortunately, that code didn't work for me. Awesome cover, by the way!