Restless Soul Posts: 807
May 2020 in The Art Wall
Hiya I've been having a go at a #100dayportraitchallenge on instagram, and of course I had to draw pj, eddie, layne, kurt and chris and the band as well. What do you think? Are these recognisable? I'm self-taught but I find it hard to judge my own work..!
Btw if anyone is on instagram I'm on https://www.instagram.com/my_crappydoodles/ What's yours? I'm always looking to follow artists! 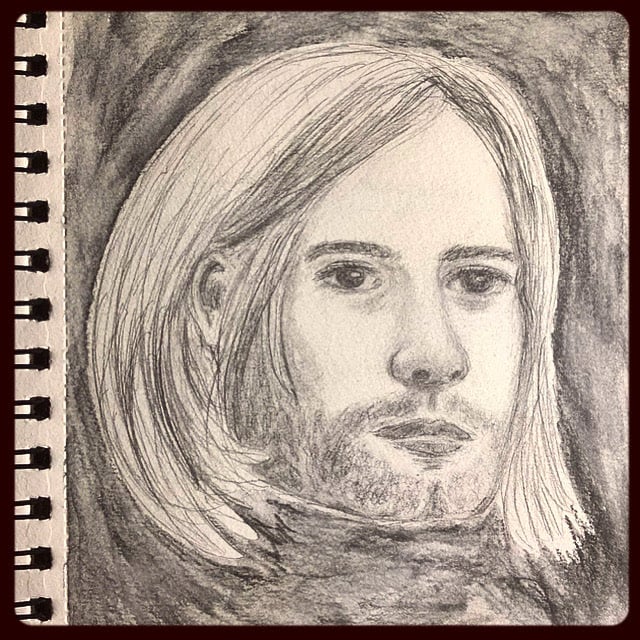 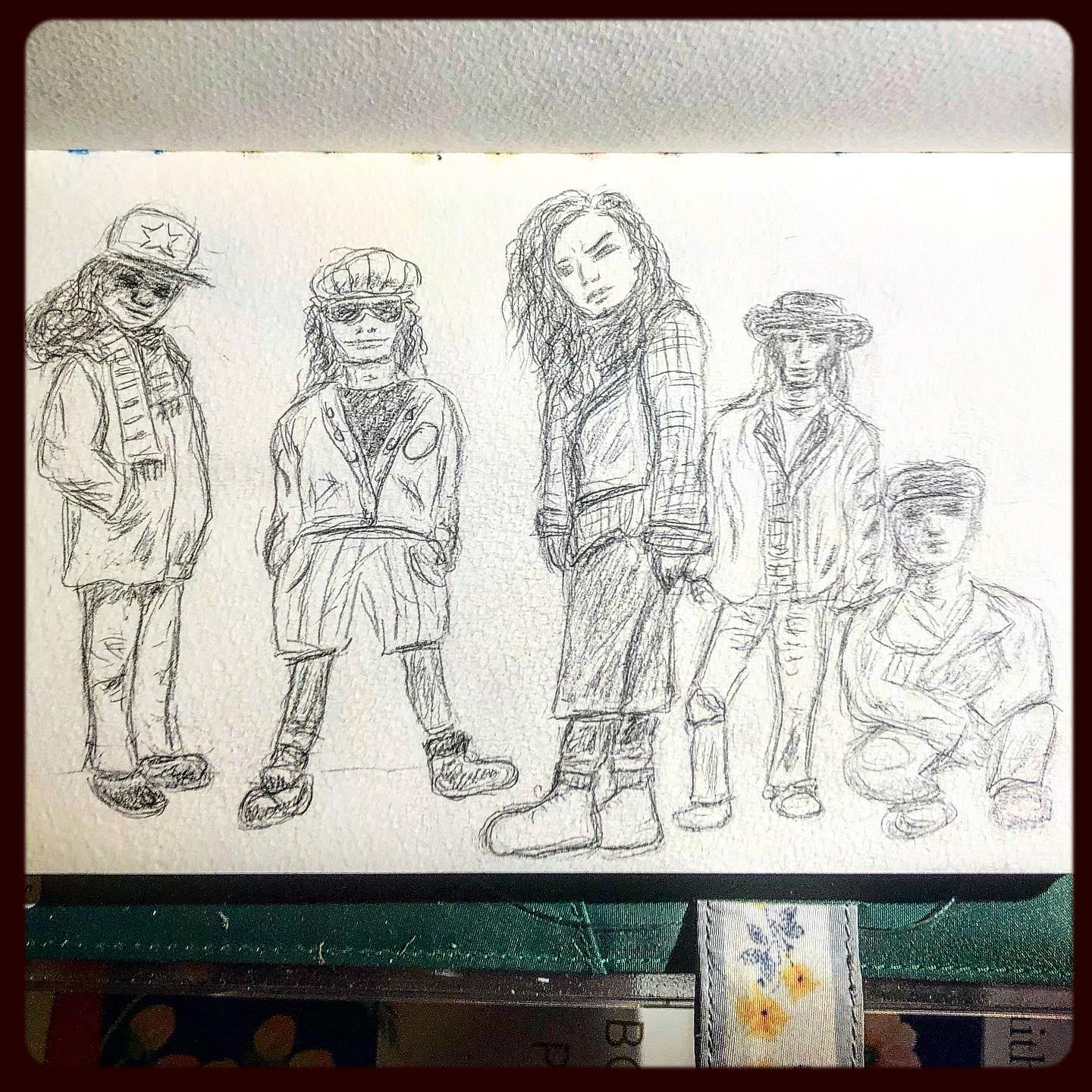 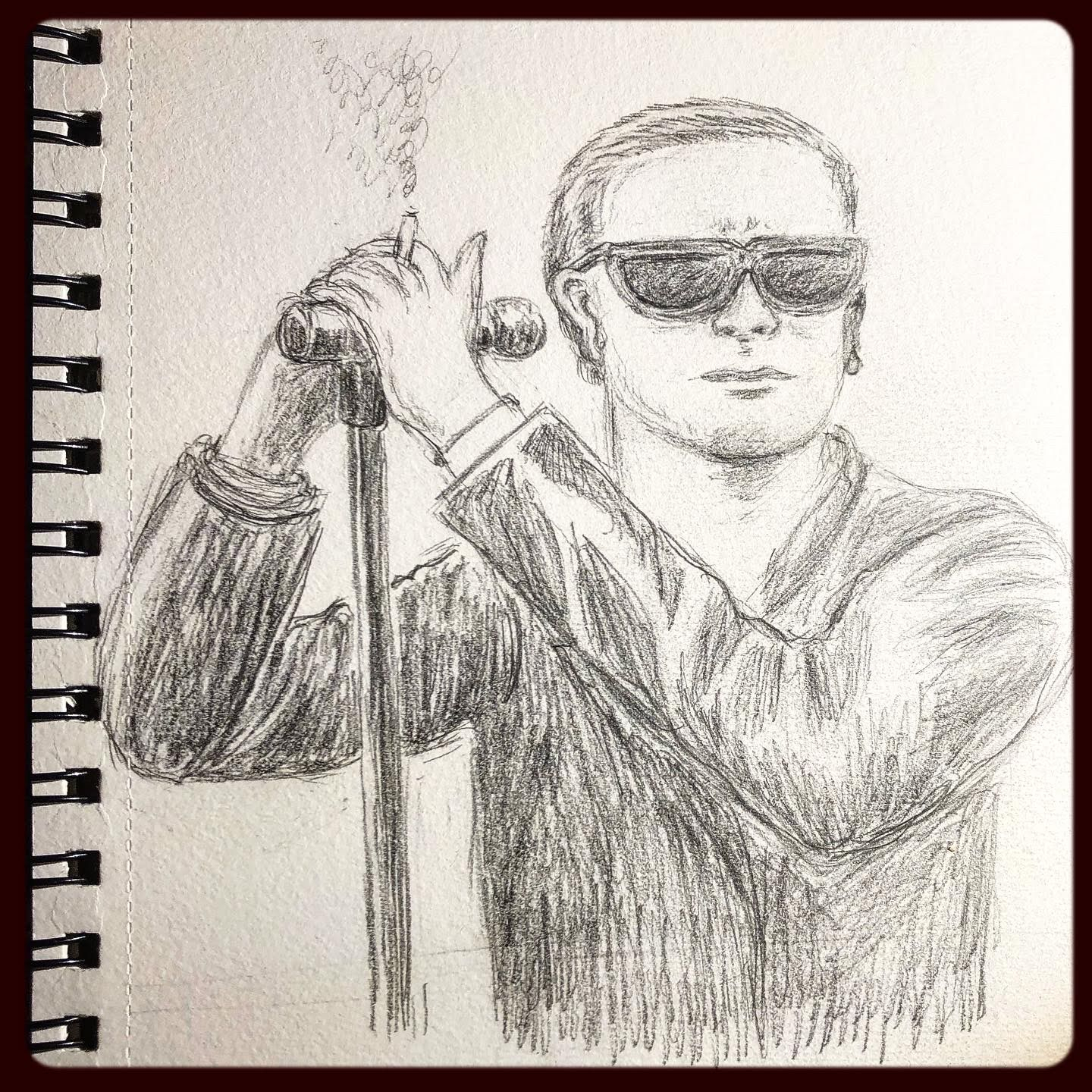 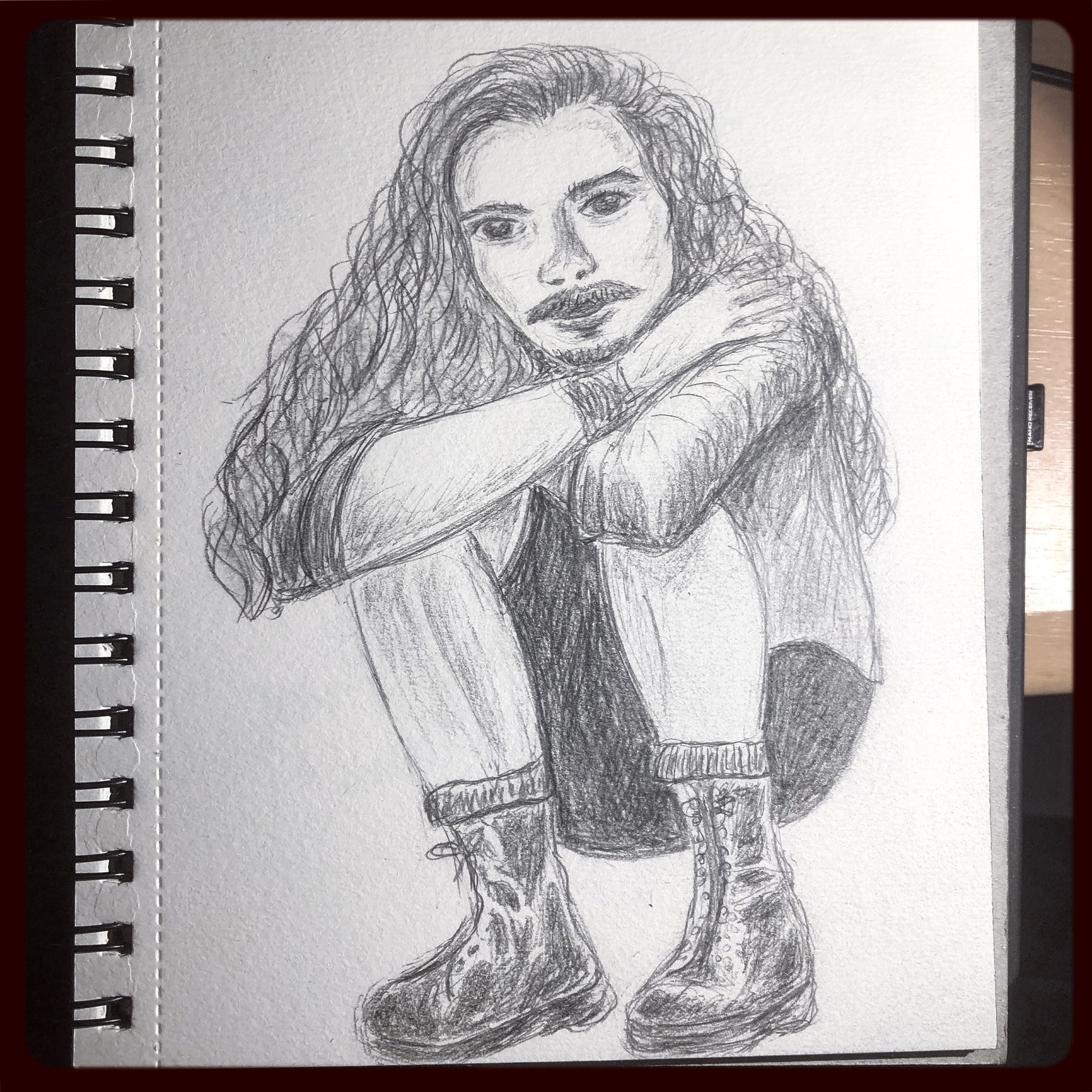